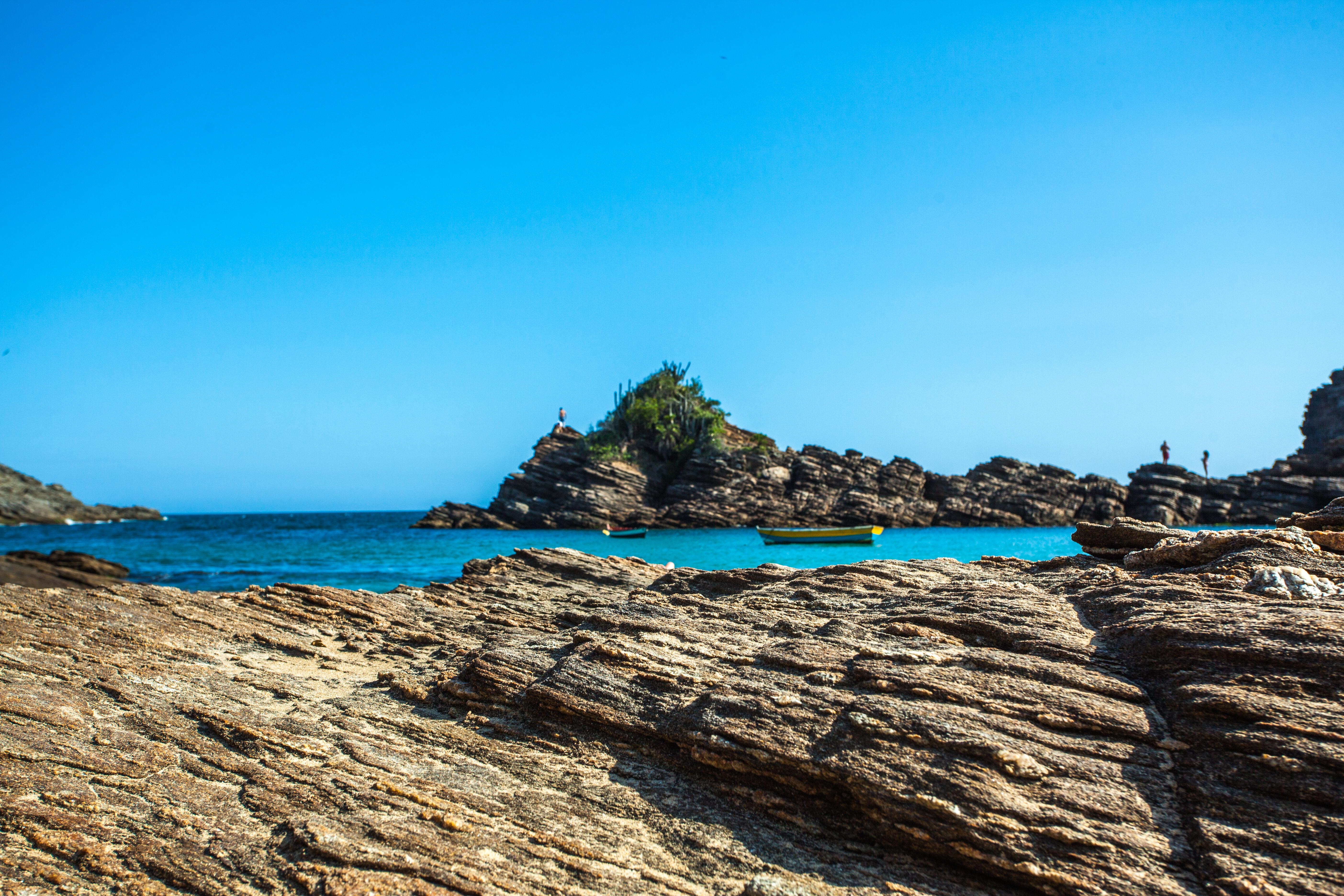 When summer arrives, Rio residents head to Buzios, the region’s premier beach resort. Just a two hours’ drive, they’re following in the footsteps of French actress Bridget Bardot, who put the once sleepy fishing village in the spotlight when she vacationed here in 1964. Buzios graces a rugged peninsula that juts out into the Atlantic; more than 20 distinct beaches – some almost deserted, others perfect for people-watching – are strung out along the coast. Though the headline is rugged with rocky hills and cactuses, the town is anything but. It’s glamorous, chic and deserving of its nickname: The South American St-Tropez. Some hotels cater to families; others woo couples with spas and private beaches. Active pursuits include wind surfing, sailing, board sailing, golf, mountain biking, hiking, snorkeling, diving and surfing. At night, vacationers head to Rua das Pedras, with its sophisticated nightlife—alfresco restaurants, trendy bars and stroll along the town’s boardwalk until dawn.